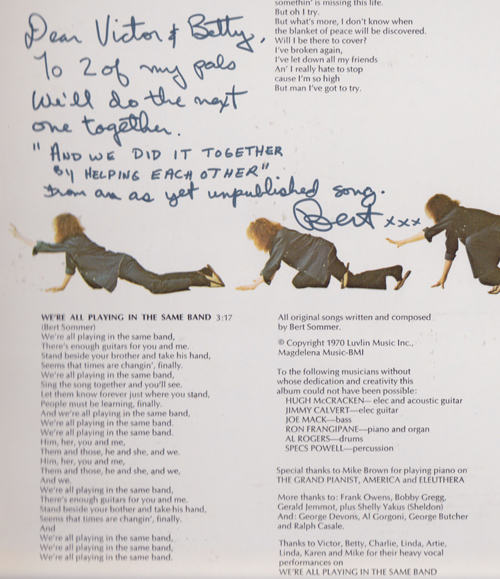 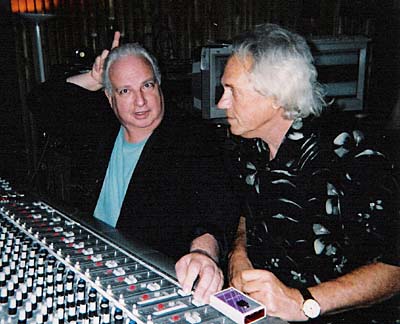 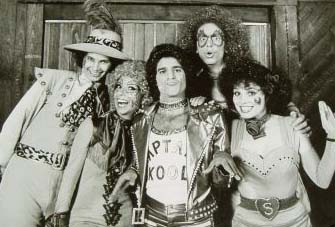 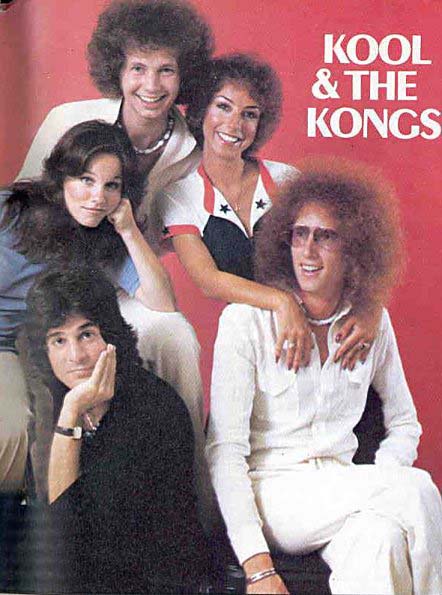 just recently this album has become available for download at this link: 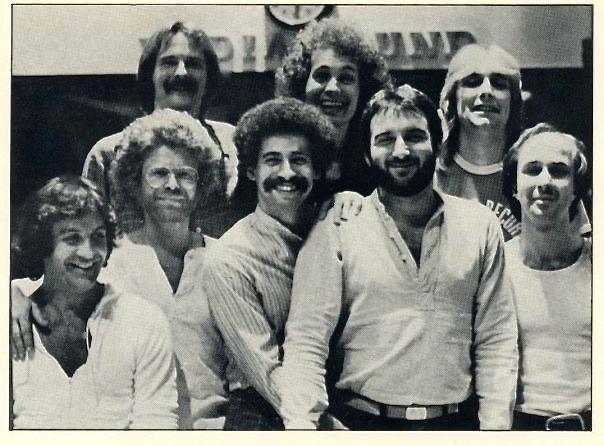 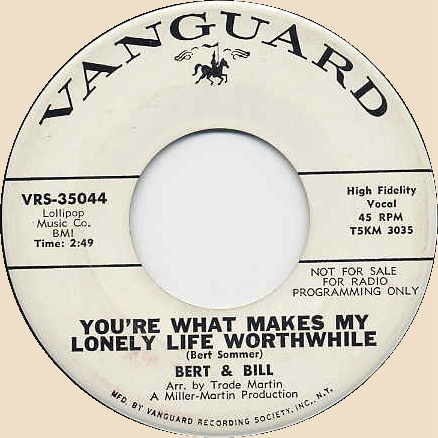 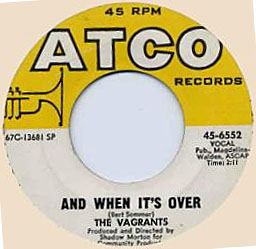 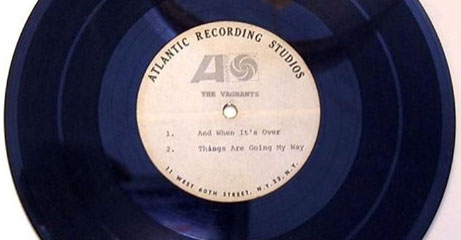 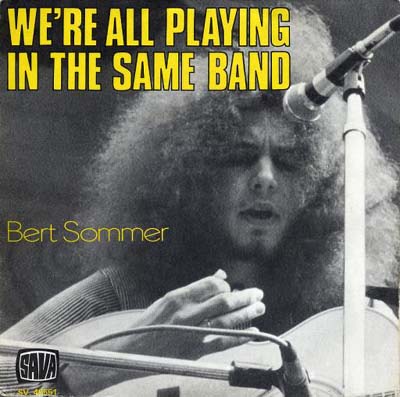 the French single sleeve of "Same Band" on Sava Records.

Forgive me for teasing you with a taste of 38 year old Bert Sommer songs & music that are not available to buy in retail record stores anywhere, were never released by his original labels as cd's, and for the most part remain in the collections of his fans. For those with a serious interest in Bert's first album 'The Road To Travel' ~ it is now available for the first time on cd directly from Rev-Ola Records in the UK at this link. Get the cd here

The lost Bert Sommer song playing in the background is titled "YOU". It was never released as a single or song on an album, but it was in both of the original movie soundtracks of the 1989 Bette Midler movie "Stella" and the 1986 movie "The Patriot".  (Please, NO music downloading)